Texan Cody Bird has competed in 63 Bassmaster® tournaments since the year 2000, and while he’s been close to victory a number of times, he never quite sealed the deal. That changed last fall when the Granbury, Texas, angler won the 2020 Bassmaster® Central Open on Lake Neely Henry in Alabama. 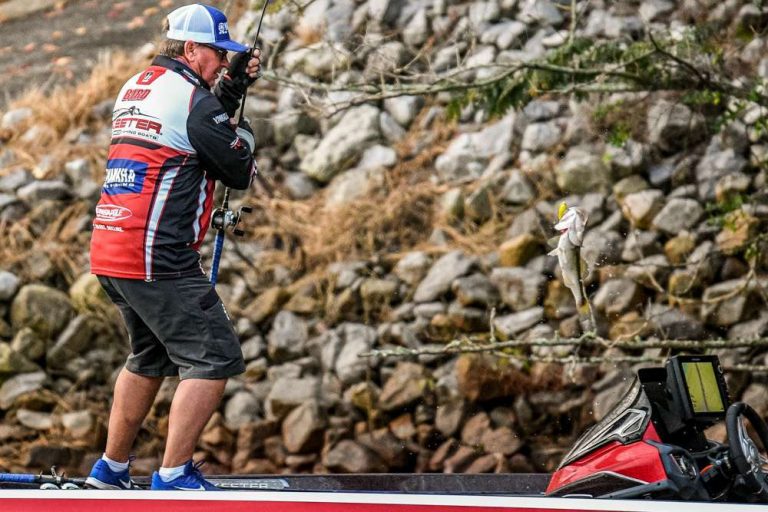 The win came with a first-place prize of $39,433, but more importantly, Bird sealed an even bigger deal. With the win also came a berth in the 2021 Bassmaster Classic® that will be played out on Lake Ray Roberts, located not far from his home and near Fort Worth, Texas.

“The lake is only a couple of hours from my house, which means I’ll be close to home, so my family and friends can share the experience with me,” he said. “Although I’ve only fished one tournament on it in the last 10 years, I do know it’s a good lake for the Classic, full of big bass and a pleasure to fish.”

For that reason, Bird, a member of the Skeeter Boats pro team, will spend much time on the fishery scouting it with his Texas-made bass boat. His close proximity to the lake also makes him an early favorite to win at the mid-June championship.

Bird has 20 years of competing with B.A.S.S.®, and before that, he competed in another sport. Bird’s father was a bull rider, and his son took up the sport at an early age. He competed as a professional bull rider from ages 19 through 23 and quit after marrying his wife of now over 35 years. He started his own construction company, Bird Concrete, which he runs today.

Along the way, he raised three children while running his business and competing in tournaments as time allowed. Bird found success competing locally, and then he gave the pro ranks a try at the age of 35. Since then, he’s earned more than $700,000 in FLW® tournaments and qualified for five prestigious FLW Cup® championships. On top of that, he’s earned more than $200,000 in B.A.S.S® winnings.

“I’m really looking forward to the Classic,” he said. “After all these years of trying, it’s gratifying that my first Classic will be in my home state and not far from my hometown.”

This document contains many of Skeeter’s valuable trademarks. It may also contain trademarks belonging to other companies. Any references to other companies or their products are for identification purposes only and are not intended to be an endorsement.